In 1995, anthropologist and filmmaker Jean Rouch gave me his old 2CV.

In 2004, after he died in Niger, I moved to Amsterdam with the car, but it soon became too rotten to go on the road and I dreamt to be able to fix it.

It happened in the first weeks of 2021, when its reconstruction, as well as the ethnography of the small world around that very special car, became the object of my fieldwork for a Visual Ethnography Master’s degree in Leiden University.

Exploring the concept of bricolage, the film narrates this adventure through several characters encountered along the way.

Jerome Blumberg, born in 1951 in Paris, is a filmmaker and father of 4. He graduated in Film studies  from Paris 7 University and has been making movies since 1971. After moving to Holland in 2005, he filmed Encounter with the Frisian Skûtsjes.  In 2021, he graduated in Visual Ethnography from Leiden University. 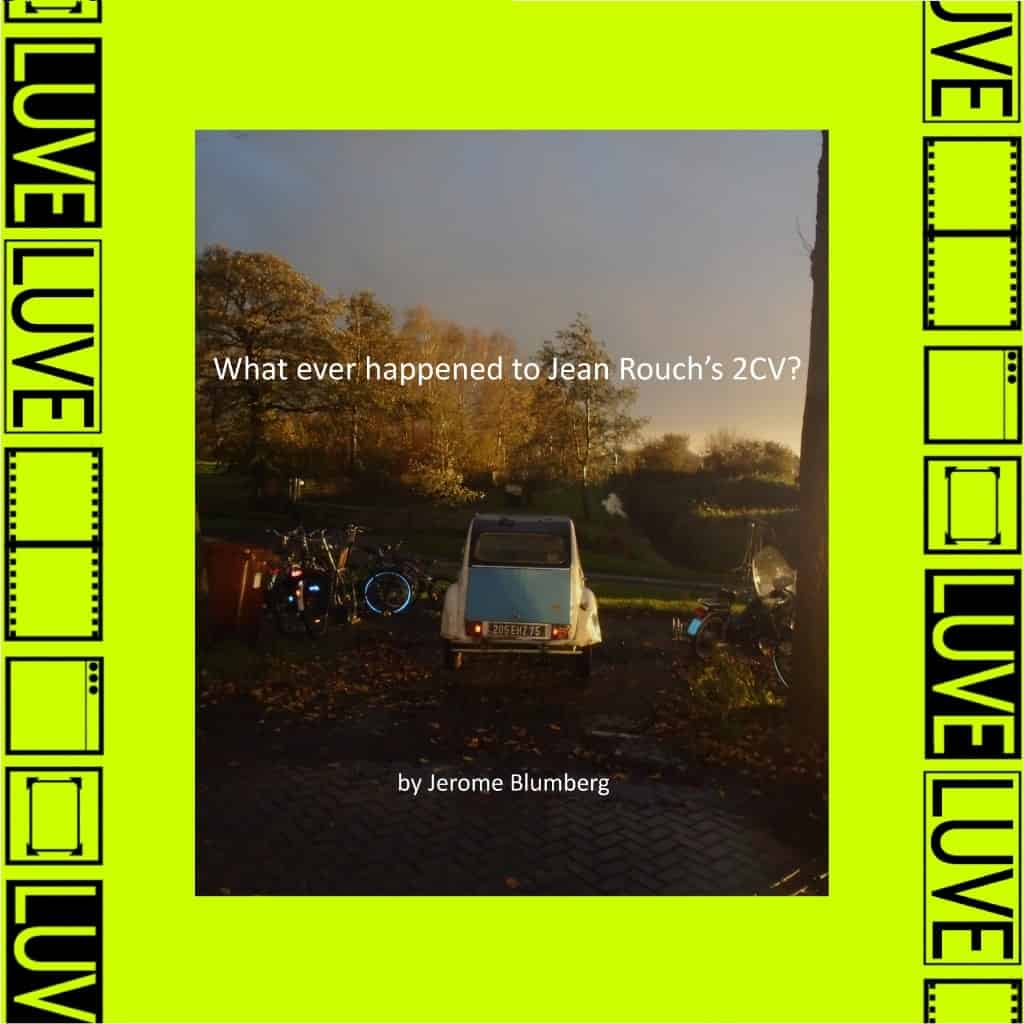 Reading Fragments In The Flow
WaterWays 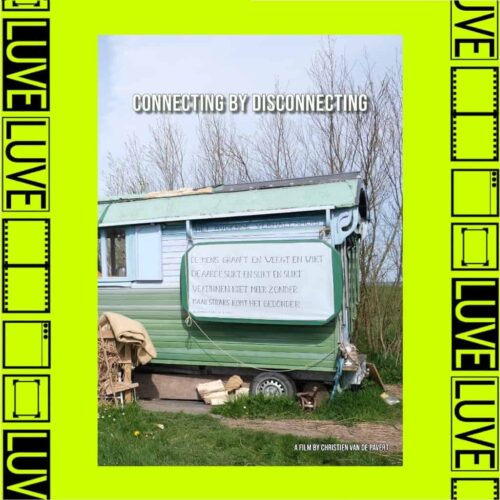 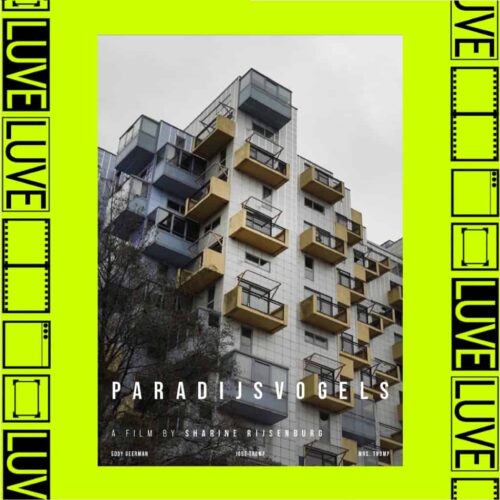 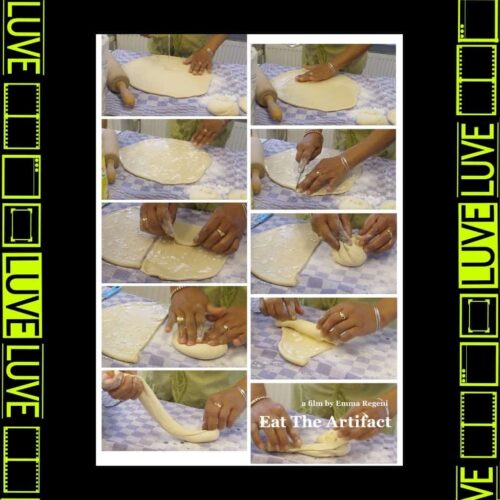 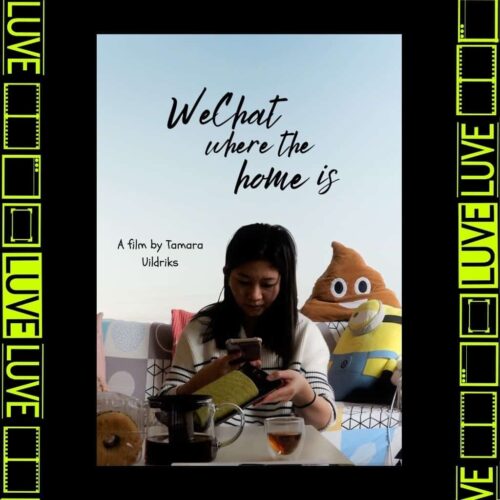 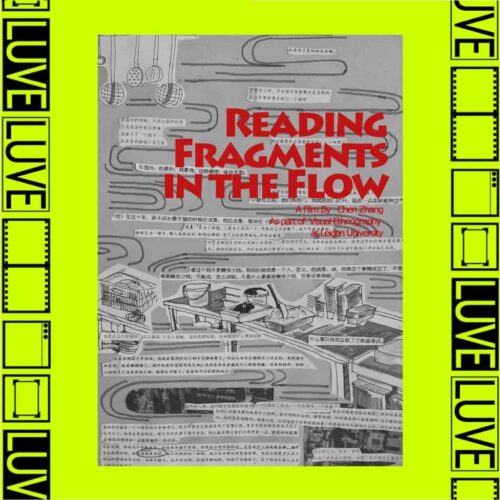 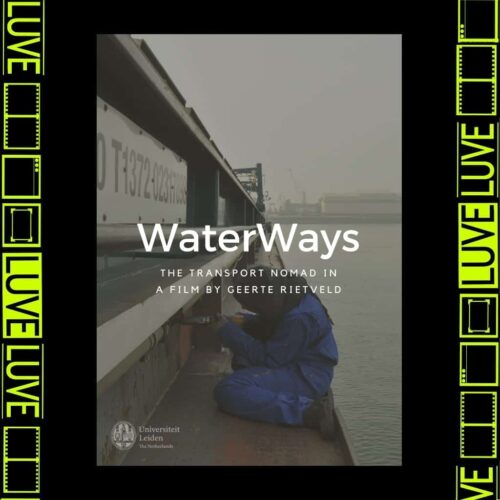 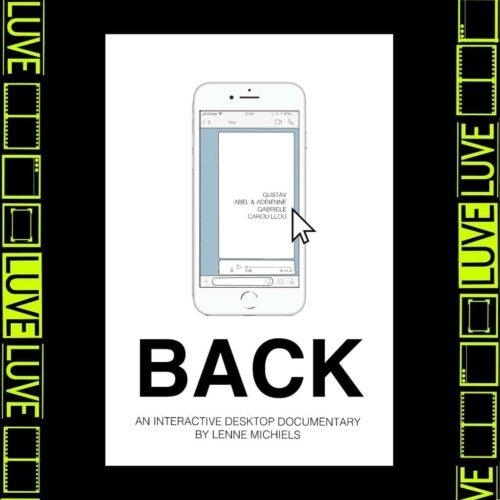 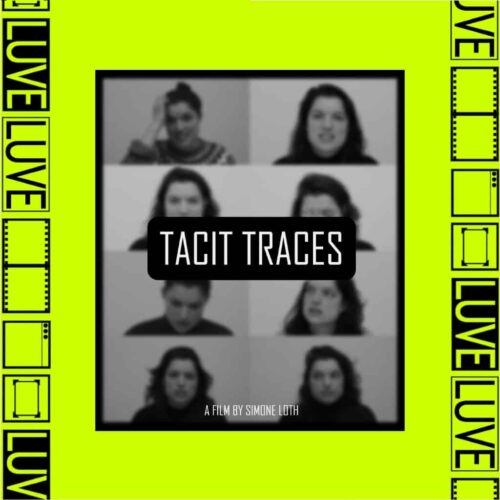 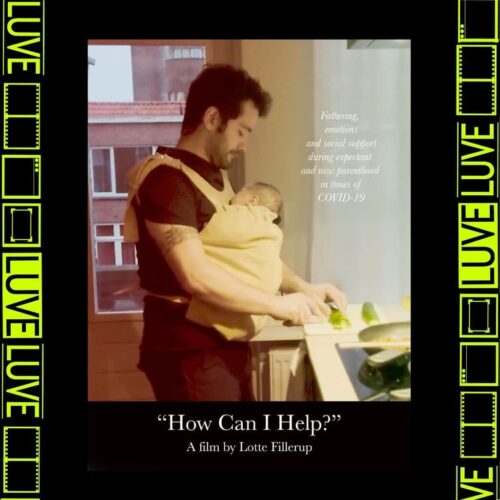 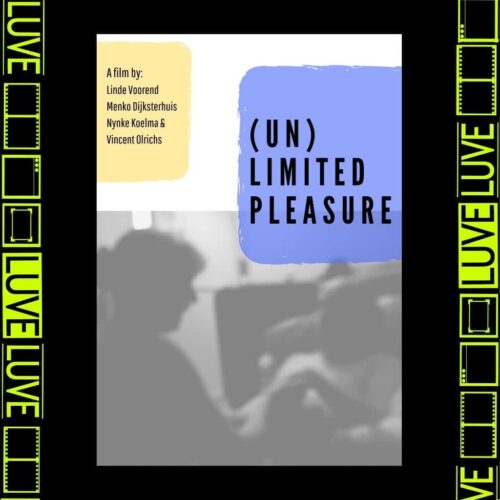 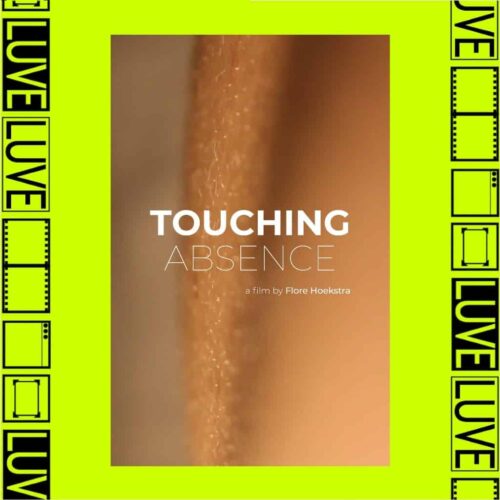 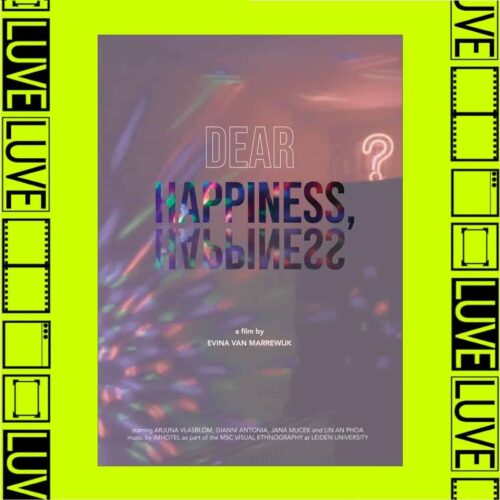 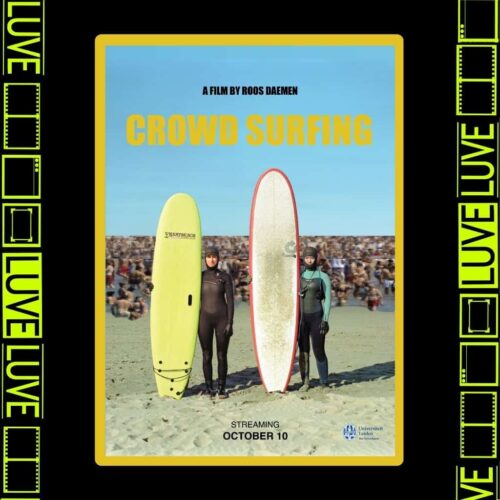 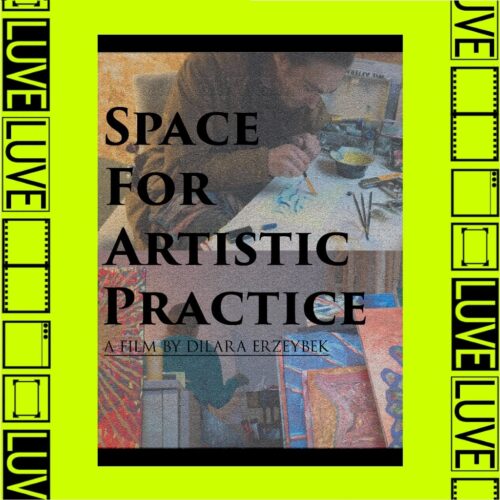 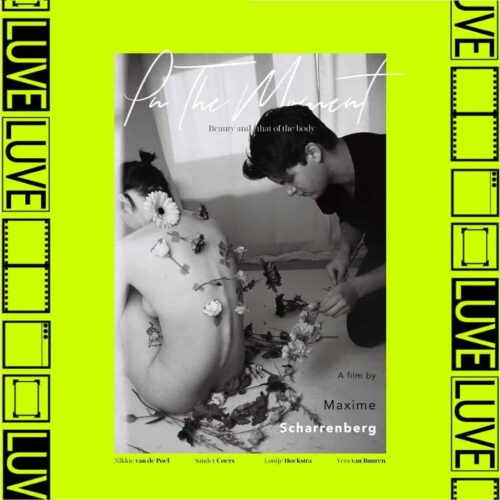 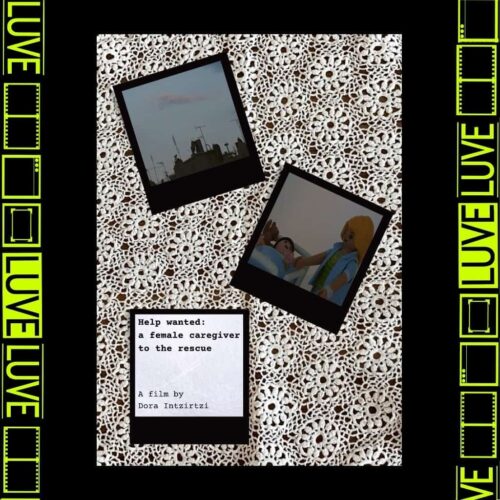 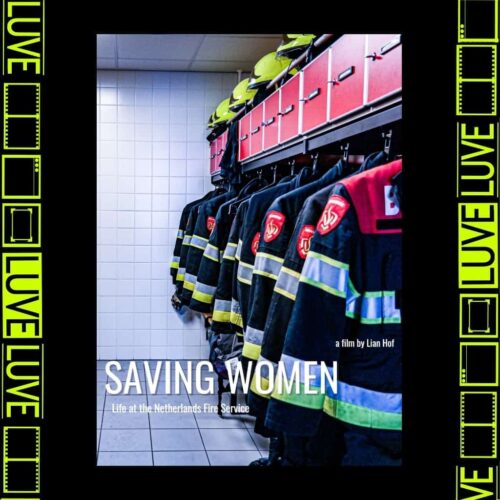 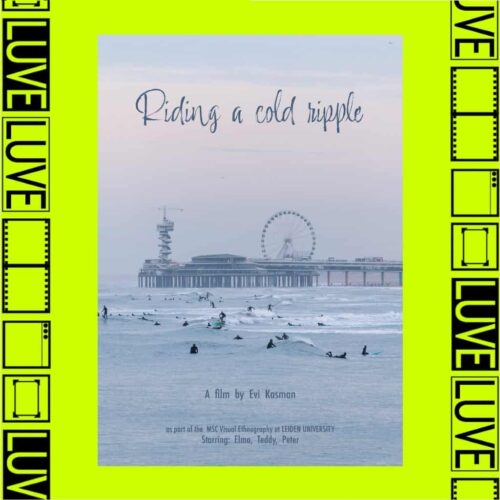 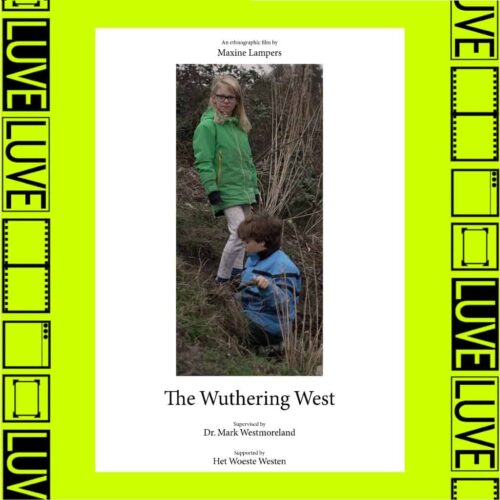